Free 30-day mobility challenge for golfers. Get it now →

What Supplements Do You Really Need? 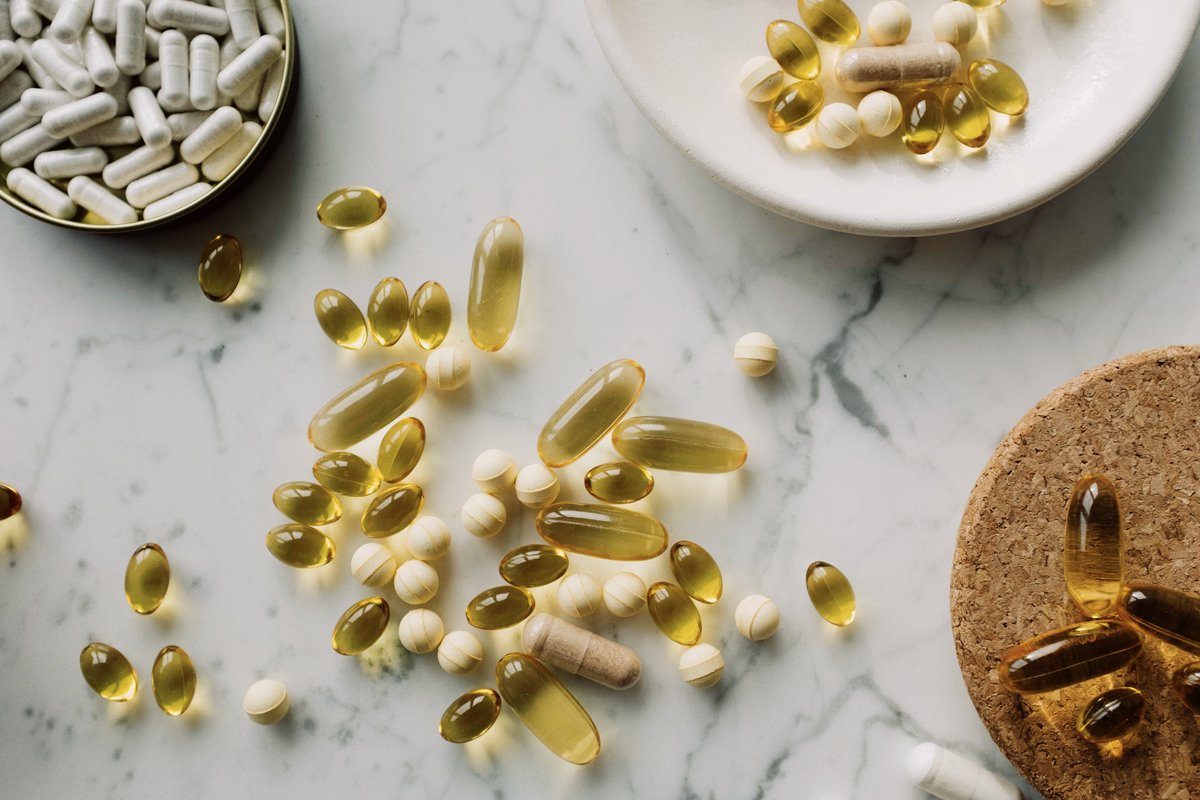 The vast majority of supplements are simply not worth taking.

One study that followed 31,000 adults from 1999 to 2010 found individuals taking dietary supplements had the same risk of dying as those who got their nutrients through food.

A 2013 editorial published in the Annals of Internal Medicine declared:

That goes for a wide range of supplements including multivitamins, antioxidants, and weight loss supplements which may actually be doing more harm than good.

Your best option is simply to eat a healthy, balanced diet.

Nevertheless, there are a few supplements that studies suggest might be worth taking in specific circumstances.

But getting enough can be difficult, especially if you are vegetarian or vegan.

Protein powders can be helpful if you aren’t getting enough protein from whole food, or if you want the convenience and portability of a protein source that won’t spoil easily.

There are lots of different types of protein powder, but whey protein powder is one of the most well-researched and commonly used.

The fatty acids EPA and DHA are involved in regulating various biological processes such as the inflammatory response, various metabolic signaling pathways, and brain function.

The best source of omega-3 fatty acids is fish. The NHS recommends 2 portions of fish per week with 1 oily fish such as salmon.

The next best option is supplementation. The quality of fish oil supplements can vary wildly, however, so check with an independent tester such as Labdoor before making a purchase decision.

The body creates vitamin D from direct sunlight on the skin when outdoors.

In the UK, from about late March/early April to the end of September, most people should be able to make all the vitamin D they need from sunlight. But between October and early March, we do not make enough vitamin D from sunlight.

Government advice is that everyone should consider taking a daily vitamin D supplement during the autumn and winter.

Most supplements are simply a waste of money.

The vast majority do not do what they claim to do and can even cause harm. The ones that do work, such as those listed above, are only necessary for specific situations.

There’s just no substitute for a healthy, balanced diet.

At-home: Gain flexibility and mobility at home without any equipment.
Make the most of what you’ve got: Restore your mobility to gain distance and consistency without the need to add pounds of muscle.
Follow-along video routine: Zero guesswork – you’ll know exactly what you need to do.

All information on this website is intended for instruction and informational purposes only. The authors are not responsible for any harm or injury that may result. Significant injury risk is possible if you do not follow due diligence and seek suitable professional advice about your injury. No guarantees of specific results are expressly made or implied on this website.